The Mezcaltones Mexican Hillbilly Surf Music
The band’s third album finds them at the top of their game with brilliantly written and played originals along with a tasteful selection of covers lifted from their live set. Recorded and mixed in just over a week at Damien Gerard’s new expanded studios on the Central Coast, the album stands as their most cohesively accessible and sonically pleasing to date.

Only released last Friday to coincide with the launch on Sydney’s Northern Beaches to their home crowd, the Album is already garnering reviews such as:
“The third album from the enigmatic Mezcaltones is cranking, feelgood drinking music that crawls into your boots and drags you to the dance floor of any number of dusty roadside Mexican Saloons.” Redback Rock
“The good, the bad, the groovy, playing all things cool with a Tarantino and strong Mexican flavour. Blog

The band will be playing over the next few weeks to promote the record, see dates below. 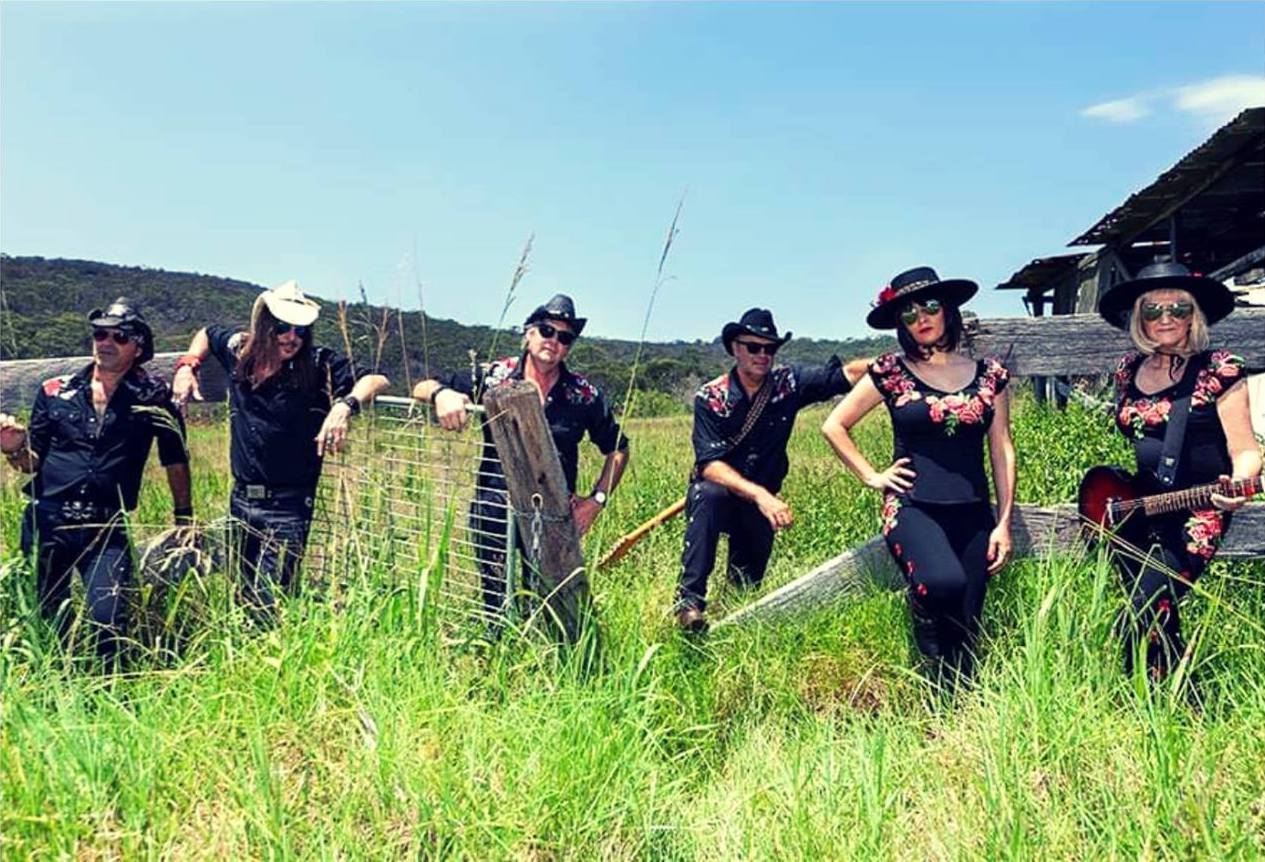 And now to the band – Just what is it about the Mezcaltones –
Four guys dressed as cowboys and two women dressed like Spanish Mexican Senoritas that you might find in a Quentin Tarantino movie – two guitarists, a bassist, a drummer, a crazy front man and a beautiful dancer/percussionist. Whilst their original songs have an alt country flavour with rich cowboy guitar sounds reminiscent of another century, the guitar tones also reach into the realms of 60’s surf instrumentals.

See them live at 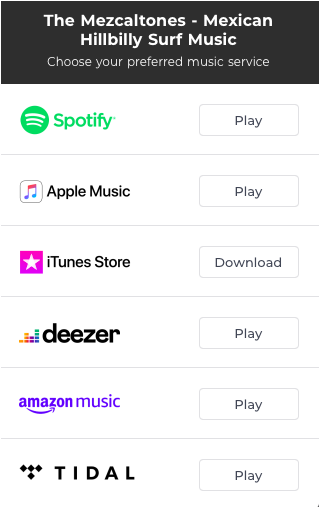