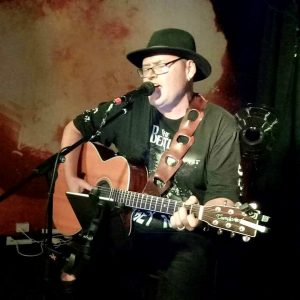 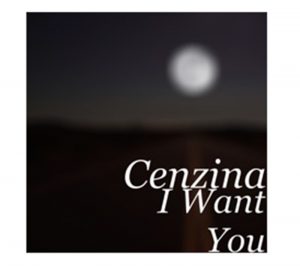 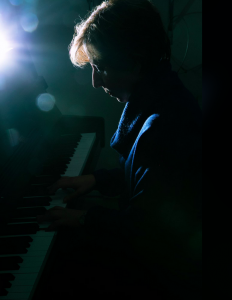 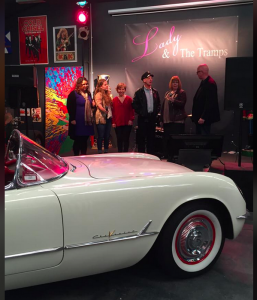 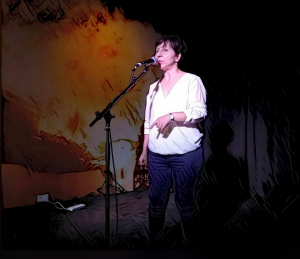 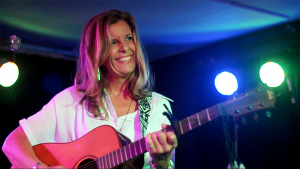 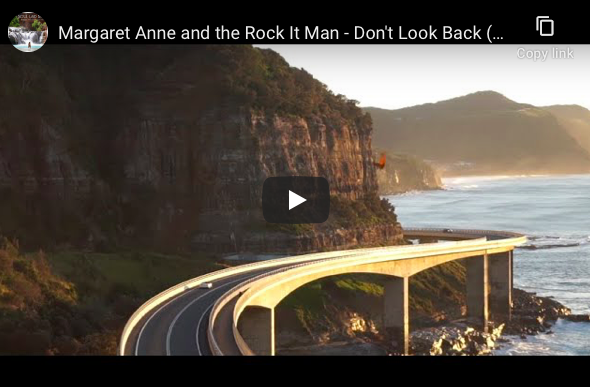 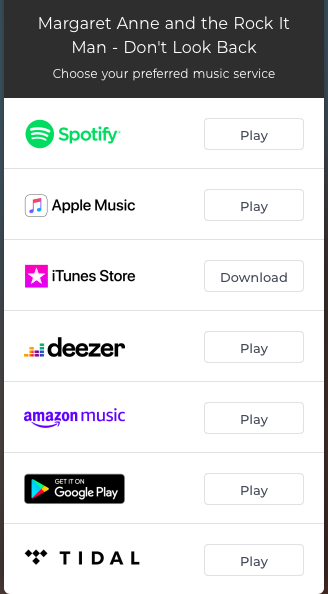 One of soundslikecafe’s most consistent, well loved and prolific song writers Julie-Anne Marshall has stepped right up with this new tune featuring some rapping from Nikolai Egel for your listening pleasure.

Currently sitting at Number 1 on our Spotify Playlist and not going anywhere soon, a great track. 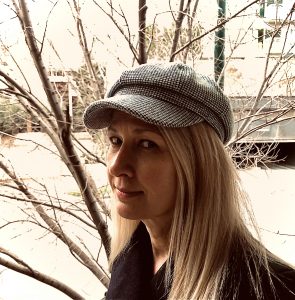 As a solo artist Julie-Anne continues to surprise us with her genre crossovers, however, her songwriting still shines through with her lyric-driven, melodic and easy listening style. Rich Woman (Dollar) is Julie-Anne’s latest single release and it has an urban pop 40’s vibe and features Melbourne based rapper Nikolai Egel. 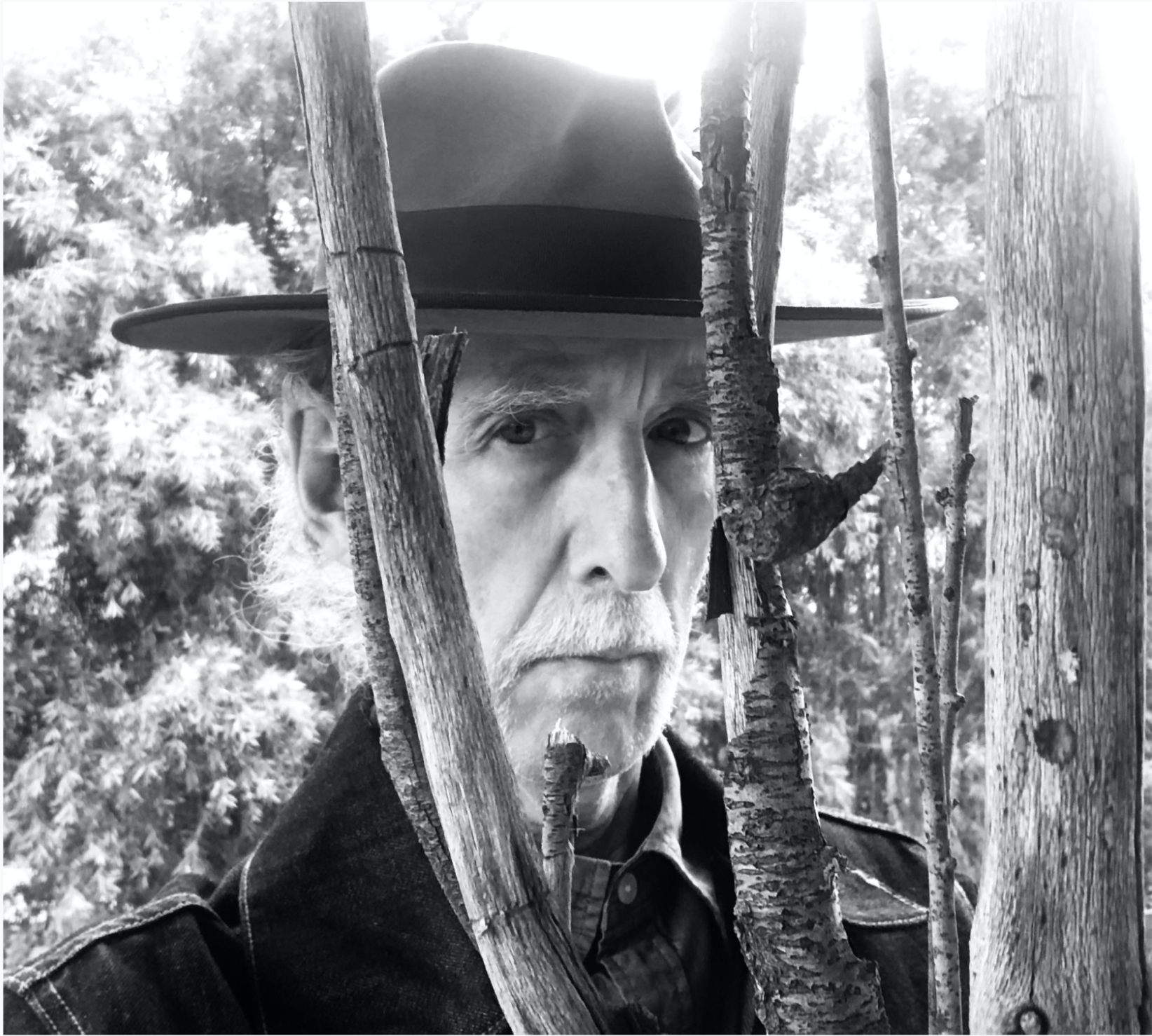 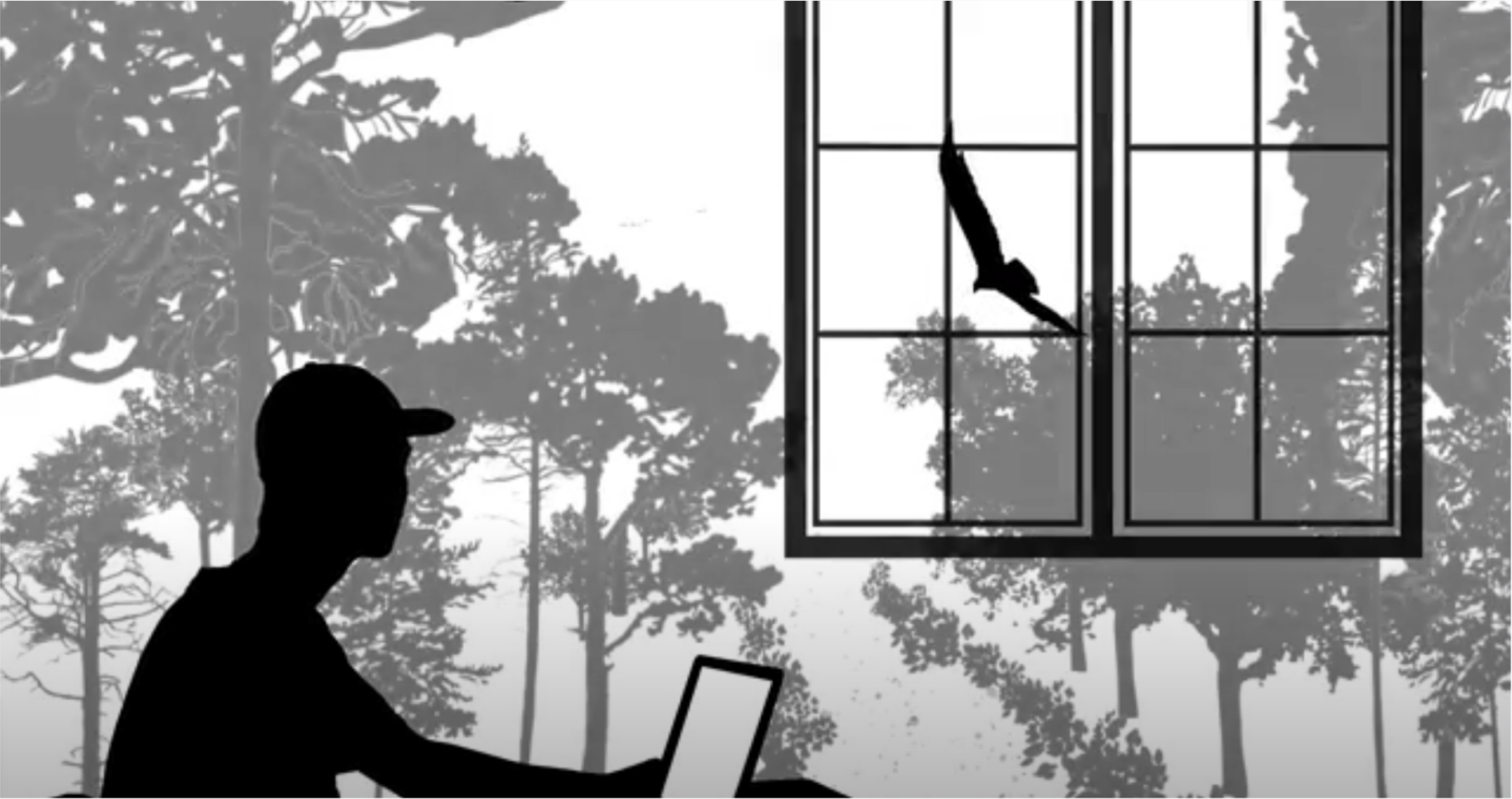 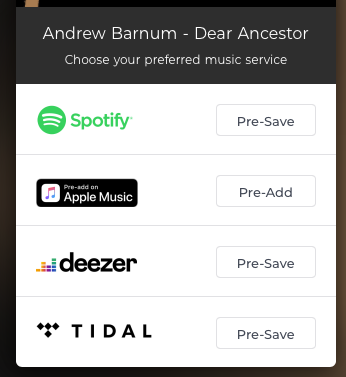 At its base we find tranquil synths, but as a whole our ears are assaulted with the addition of some enchanting bass and drum electronic grooves. The fourth EP (since 2013) ‘Tranquility Base’ from Throwing Shapes, the innovative and progressive Perth dance music duo – Fox Shannon and Matt Huxtable – delivers some frenetic beats over melodic stylings using piano, bass and some powerful synthesised sounds.

This instrumental dance outfit are known for their energetic and captivating live shows as they garner more interest and entries in dance music compilation albums and Spotify Playlists. From the opening title track through to the moody closer, Throwing Shapes are ‘Defiant, Yet At Your Mercy’, with five solid tracks given some cool titles, such as ‘Wonders To Behold’, ‘Demons Run’ and ‘Marauder’!

These guys are to electronic dance music today what Pink Floyd was to progressive rock back in the late 60s and 70s, providing some creative, moving and beautiful melodic sounds over some of the best bass’n’drum electronic beats you will ever hope to find.

Whether you want to indulge your aural senses at home, in the car, or down the club, with some superior quality dance music, go no further than Throwing Shapes and their latest offering.  It will be worth it! 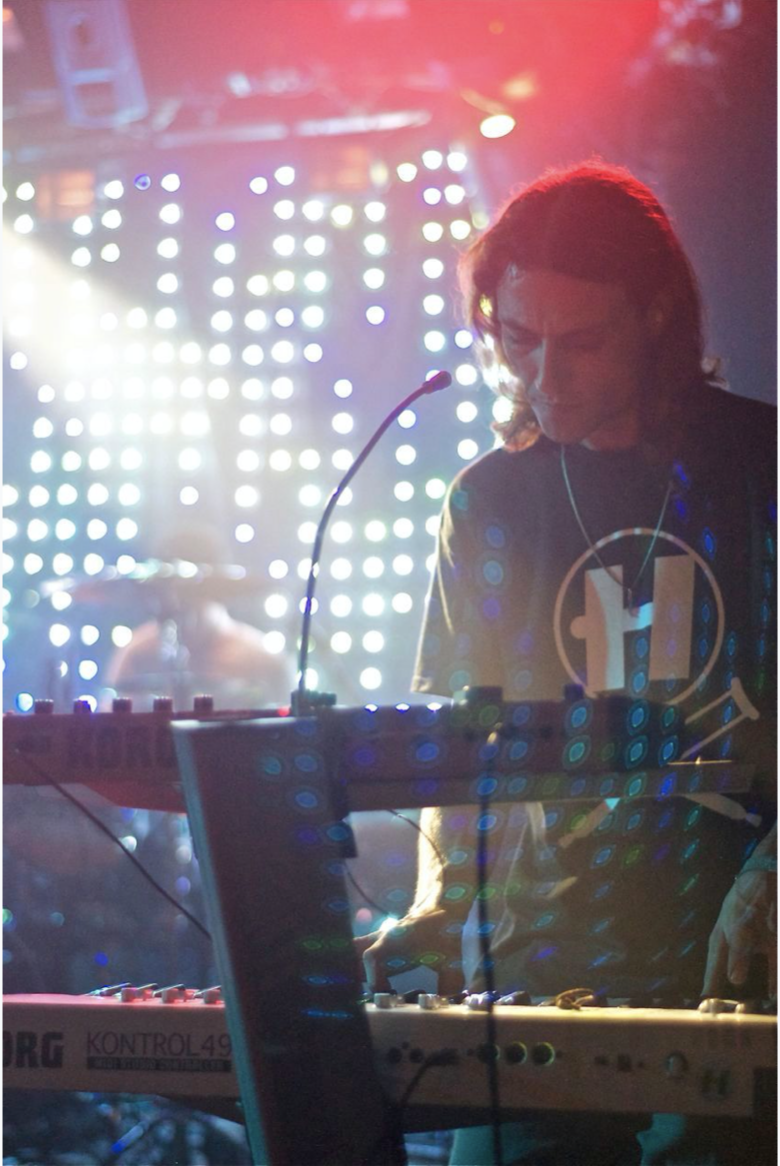