Surrey Road is the culmination of over 20 years song writing and came from Steve’s desire to do an album of his own songs with various great singers that he knew or had worked with previously.  Shelter Me was written by Steve and  Pat Powell and features the smooth vocals of young up and coming Melbourne singer, Nic MC. Many of the other songs on the album are sung by Pat Powel himself, lending his legendary voice to the mix and pat also co write a number of the tunes.
Steve Played all instruments on the album himself  other than guest appearances by Victor rounds on bass and John prior on drums (selected songs). Steve produced, engineered and mixed the album at his studio in Melbourne with the exception of “when I see you dancing” which was mixed by John Prior at Unity Gain studios in Sydney. 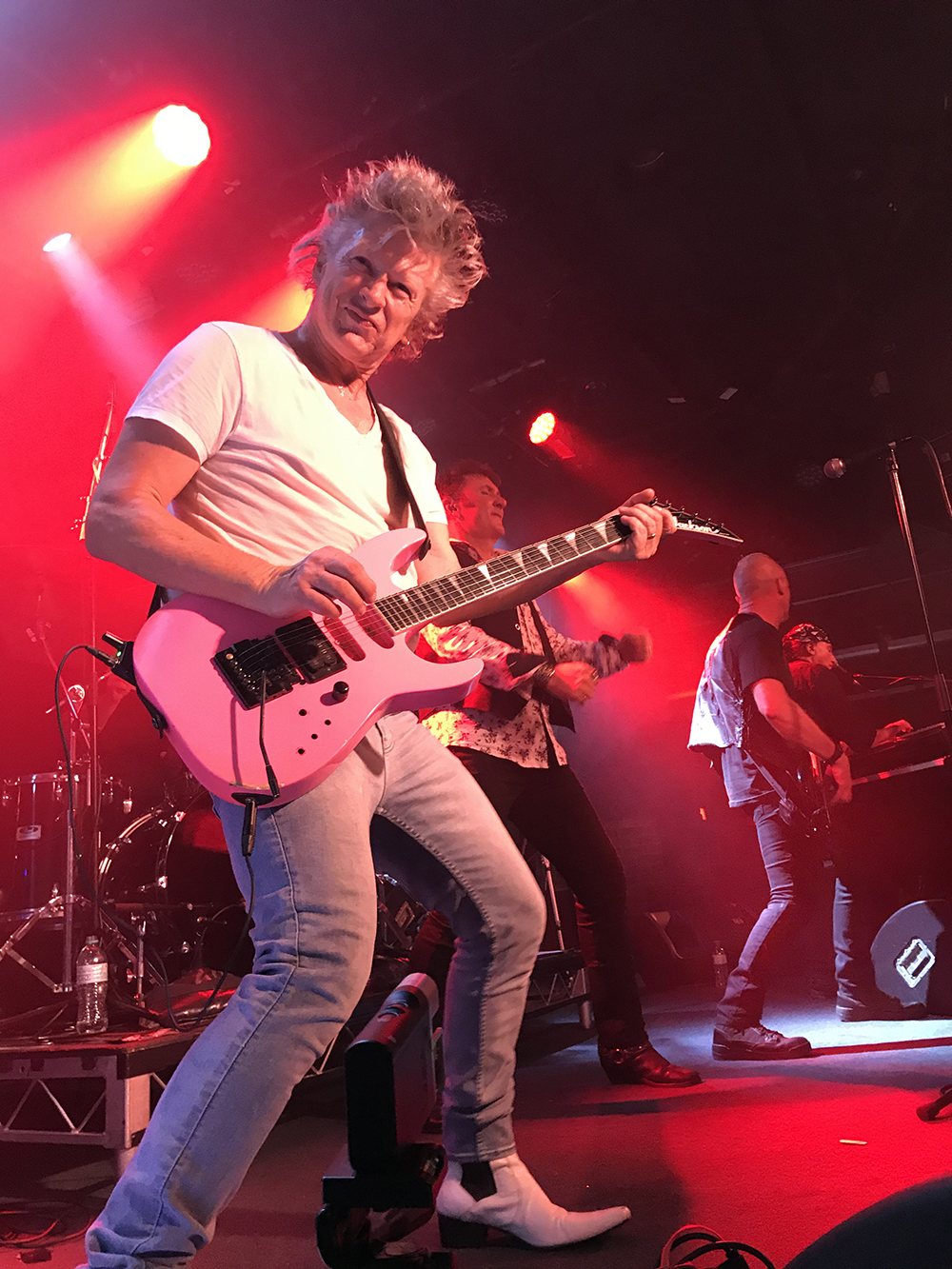 Steve Williams came to prominence as the lead guitarist in the 80’s pop group Wa Wa Nee, who had top 5 hits and ARIA Nominations in Australia and chart action in Europe and the USA. This prompted Steve to relocate to Europe after working with James Freud and Richard Clapton following Wa wa Nee’s breakup. After working as a session musician in the UK and Europe he returned to Australia in 2005 and continued session and production work including musical theatre and television appearances.  He has played in bands alongside Jon Lord from Deep Purple, Choirboys, Matt Finish, Ray Parker Jr, Real Life, and many more.

The Surry Road album was recorded in Steve’s Melbourne studio.  Steve co-wrote all the tracks with musicians that he has worked with over many years of touring and recording :

The songs were co written with a host of writers including Mark Gable(Choriboys), Scott Smith and many of the singers above.

With the worldwide release of Surrey Road marking off this long span of writing and recording Steve’s new album for 2022 is already underway with a much more personalized and singular approach.