Skip to content
"The Insufferable Paul Scott – Tea and Medals"

When we asked the ‘Insufferable’ Paul Scott to send us an update to his bio below we got some straight to the point words such as: “Well it is simple really I am Inedible, Incorrigible , Indescribable , Incredible, Incoherent , Indigestible, Intellectual , Indistinguishable , Intractable.”

And when asked to comment on the new album he said – “you can take the album any way you like but to me it’s Inscrutable , Insoluble , International  , Incorruptible, Inspirational , Instructional,  Industrial ,Invaluable, Intangible and Individual”

Working with a host of collaborators/producers and mixers including: Steve Melville (The Tea Party, Paolo Nutini, Regurgitator), Tim Powles (The Church), a team based in Los Angeles and many others ‘Tea and Medals’ was born from a set of home demo’s written during lockdown in 2020.  With the brief hiatus between the two NSW lockdowns, studio time was booked at various facilities including Damien Gerard’s on the Central Coast where a specific Re Amp procedure was added to some of tracks prior to final mixing.  The overall finished album was then mastered by Grammy Winner William Bowden (Gotye, You Am I) at his hi-end luxury suite in Tasmania. 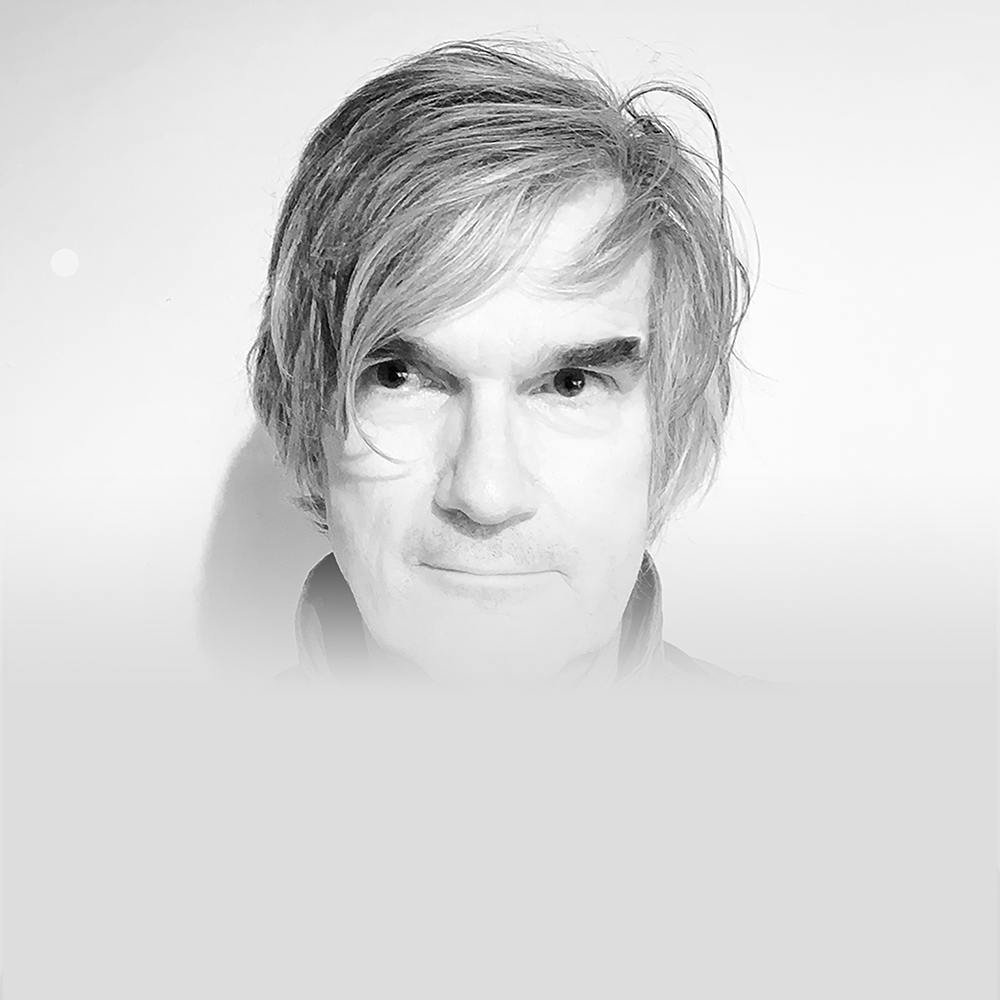 Paul Scott began his career in music, writing and playing bass in angular NZ group Pop Mechanix.  Despite court cases, a revolving cast of singers and multiple record labels, their single ‘Jumping Out A Window’ became a staple of New Zealand pop culture.

Relocating to Australia, Paul formed Montana with Ken Stewart (Mr Blonde), Michelle Margherita and Steve Melville.  Their first release featured ‘Koolest Band’ which received national airplay and high rotation on JJJ.  A brief tour of the USA and a performance at SXSW, led to ‘Koolest Band’ being included in the Hollywood movie ‘You Drive Me Crazy’.  The subsequent album ‘Bubblegum Love’ was released in Australia, Spain, France and the USA.

Scott has since plied bass for various Australian acts, playing everywhere from community halls and malls in Sydney, Melbourne and Brisbane to the Sydney Opera House.  More recently Scott has released ‘Surrender to Robots’ also under his ‘Insufferable’ moniker which found wide response and positive reviews which led to the creation of the new album Tea and Medals.
Latest Video 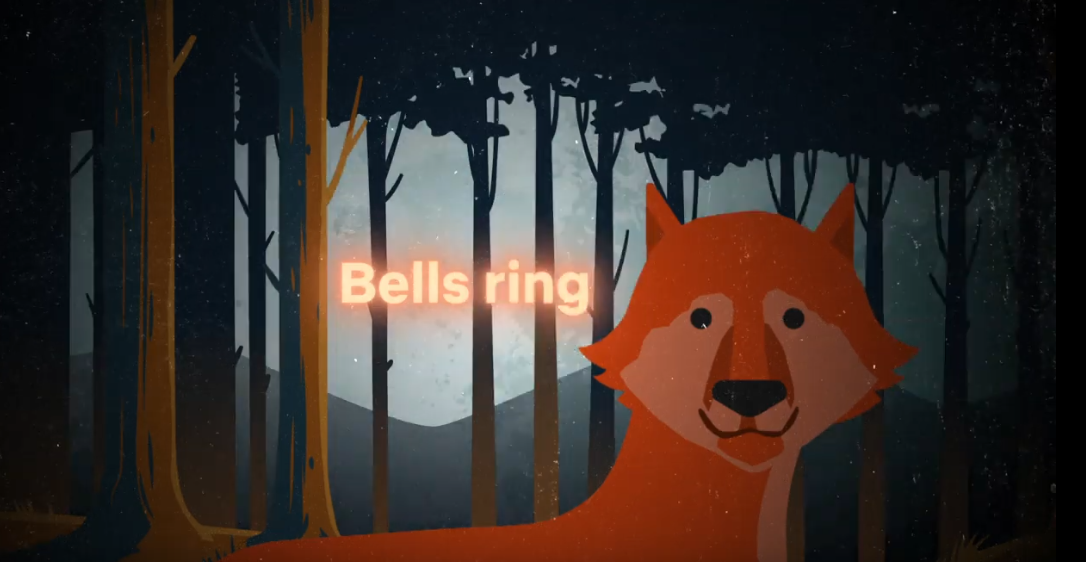 The Insufferable Paul Scott – Tea and Medals is out NOW 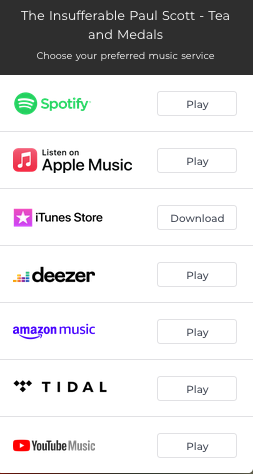