Andrew Barnum is a singer-songwriter, whose music is a modern take on folk-blues based alt-rock. He has been recording and releasing his own original songs as a solo artist in Australia since the 1990s. With long-time collaborator Boris Hunt, they’ve now produced 8 albums. Their sound is a blend of the acoustic and electronic arcane – forgotten analogue technologies, merging with digital interfaces and an array of musicians. Boris and Andrew call it ‘Homefolktronics.’

The song-writing-performance duo of Andrew & Lissa Barnum, aka Vitabeats, had a national hit with ‘Boom Box’ (Hot/EMI) in 1985. This was followed by singles ‘Audrey’ and ‘Build it Right’ from the album ‘Spot the Spanner.’ YouTube clips: https://bit.ly/2Ctb1qo. The band stopped recording and touring in 1988. Andrew has never stopped writing, recording and performing his own songs since then. 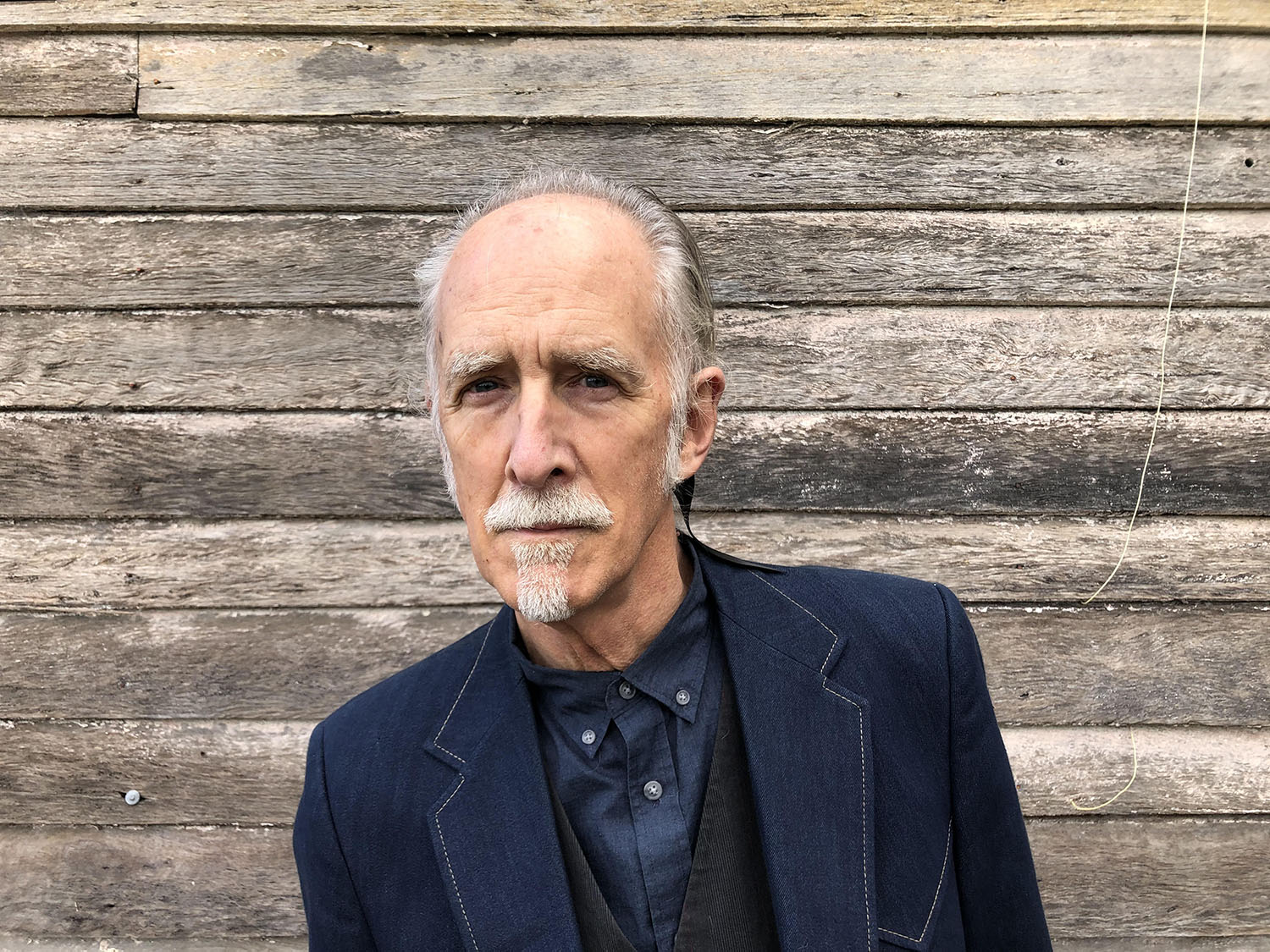 Dear Ancestor is a letter to our past, asking for directions for the future. The songs have a dark smoky quality to them, musically they speak volumes, and have a sense of longing, lingering and meandering that is full of romance. There is a continual dark, menacing feel to the tracks that really captures the zeitgeist of today’s isolation.

This album is part of a continuum of albums that began between Andrew and Boris starting in 1993. Dear Ancestor is their 8th album. The unique process required recording the initial 27 songs over 2 days. The final version of the album was mixed by Boris and mastered by Nat Love. Recorded before the Australian bushfires and then finalized during the arrival of the Pandemic.