The Insufferable Paul Scott (The Likes of You, Montana, John Kennedy’s 68 Comeback Special, The Bad Machines and on into the dim recesses of the Indie hive-mind’s faltering memory…) has plied bass and guitar for various Australian acts, playing everywhere from community halls and malls in Sydney, Melbourne and Brisbane to the Sydney Opera House. Most recently Scott released last year’s lovingly reviewed and widely supported by community radio, indiepop album ‘Surrender to Robots’.

Radio Station is the next instalment.

Says Scott: “When I was coming up (pre-internet!) the only way you could hear alternative music was on independent and community radio stations: Joy Division, HuskerDu,The Boys Next Door, The Replacements, The Waterboys… I’d hear an amazing song on the radio and have fun hunting for it at the local record emporium. Unfortunately when it came to remembering the details of the track I’d just heard I was less reliable than Shazam: I once spent a week trying to find a Lou Reed song called ‘Velvet Underground’ only to be set straight by the record store clerk “it’s a band not a song, you idiot”. 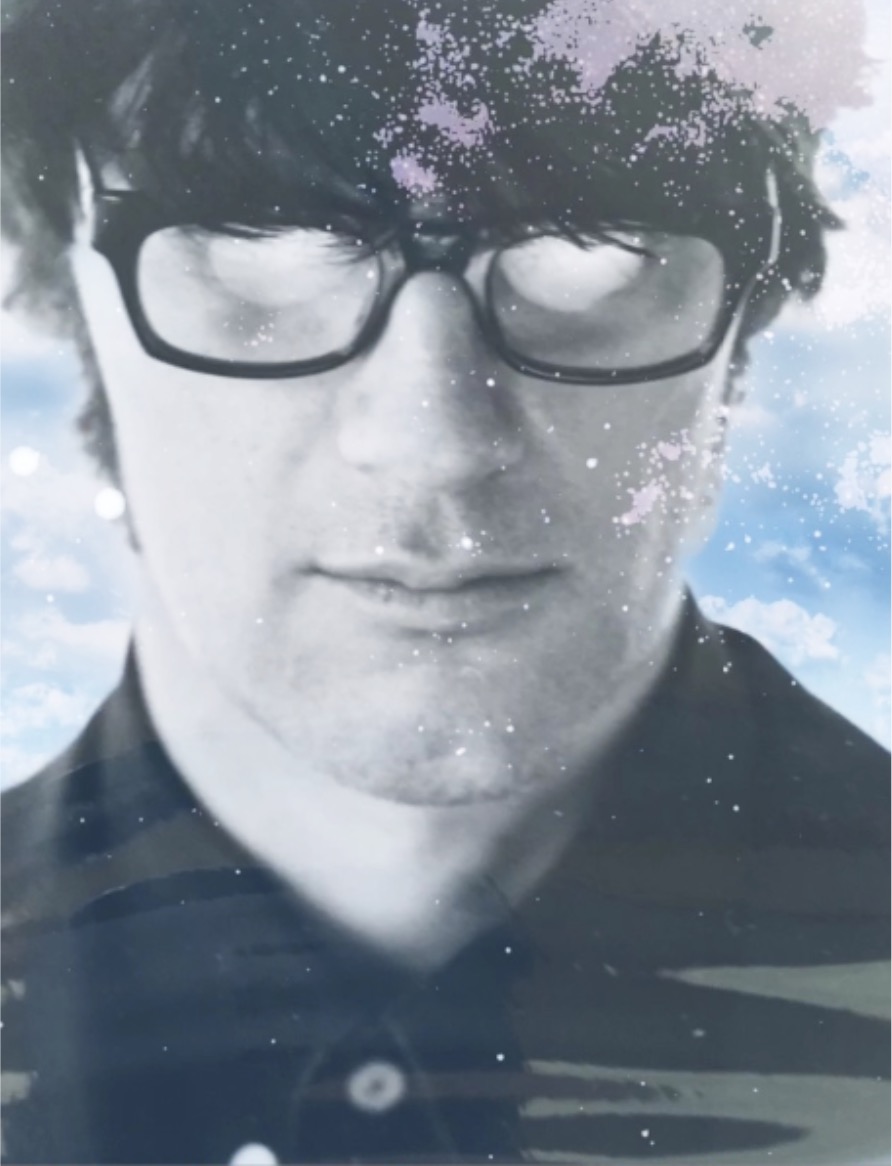 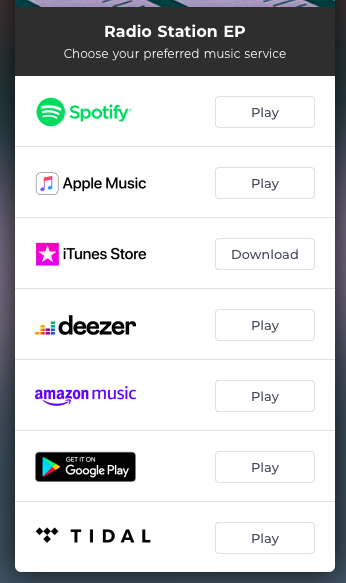