For many years from the 70’s through to the early 2000s Sydney Artist Lily Duval worked as a studio session singer and performed live with acoustic and rock blues bands in venues throughout Australia. After a 10 year hiatus she returned to recording in 2015. “The music I love is from classic artists such as Joni Mitchell, Phoebe Snow, Janis Joplin, Harry Nilsson, Billy Thorpe, Brian Cadd, Joe Cocker and Leon Russell, all tend to have a bluesy undertone and once that style seemed to not be the new thing anymore I kinda felt my style didn’t fit. ”But since the Blues and Roots resurgence and then Americana coming along Lily finally felt the time was right and started writing again from 2015 onwards. 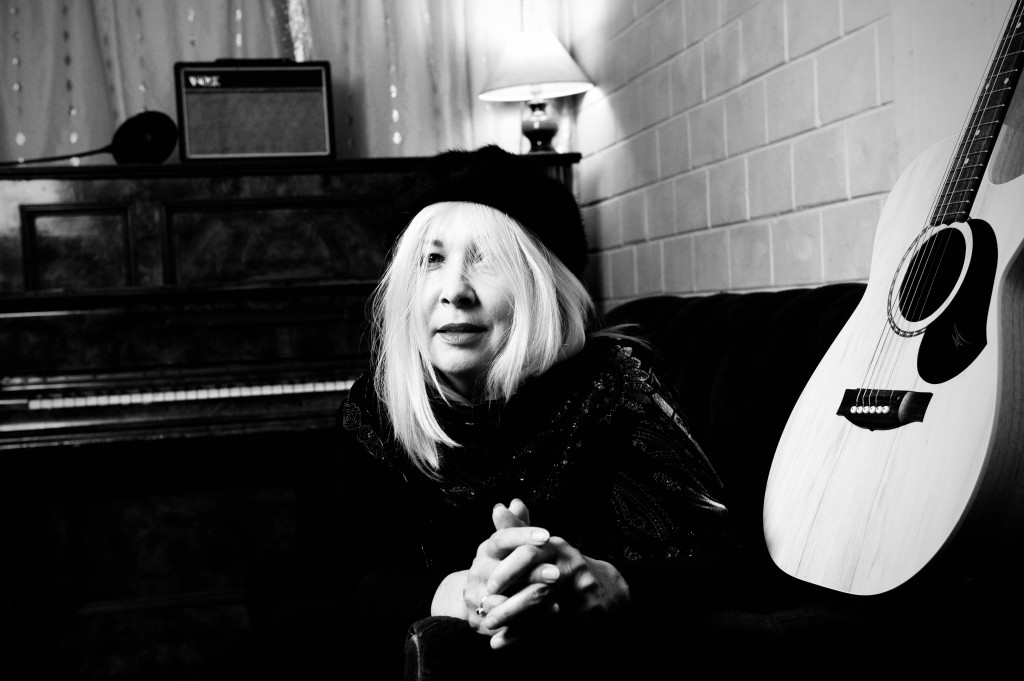 “I got a tip about Damien Gerard Studios , who I was able to meet with and plan a bit of a ‘come back’. The studio vibe was just like the old days, lovely and warm and friendly with lots of analog gear and the ‘patient’ Russell Pilling. They also organised for me to do a photoshoot with Rock Photographer legend, Tony Mott, which turned out to be a great idea. Tony didn’t treat me any different to all those famous huge acts he has shot and that really helped me get my confidence back.”

Since restarting Lily has released a steady body of work each year in the modern-day EP and singles format, mainly original acoustic folky bluesy tunes but with some classic cover B sides thrown into the mix. The new songs have consistently been received well at community radio across the country with comparisons ranging from Carol King to Joni Mitchell. Lily Duval’s first outing for 2020 is what she considers her strongest to date: “These 2 songs, an original and a cover are both close to my heart. The Aside“Two Souls” is all about the entanglement of love. How loving someone sometimes makes life complicated even as you get older. The cover I chose ‘Angel from Montgomery is a song I love from John Prine, who sadly fell victim to Covid 19 recently, this makes it even more poignant.

I was very lucky to have the talented Peter Holtz & Scott Bird play on these new releases. Both guitarists have worked with me in the studio since I started recordings and besides their wonderful musical abilities, they are both good men. Rory McKenzie, who has spent the last 20years living and working in Los Angeles and Nashville, played drums on both of these tracks. Rory is a talented musician and moved home just in time for his recording! It was also great to be back working with Andrew Beck, whose musical intellect is always appreciated–Andrew also played bass on “Angel from Montgomery”. The new Damien Gerard studio  is just as great as the old place