Soundslikecafe is very proud to present this exceptional, spacious, fresh and different album from two of Australia’s most interesting ARIA Award winning artists joining together once again ……

Songs from Another Life (Music of Antiquity) is the second collaborative album by Steve Kilbey and Gareth Koch. It follows their successful debut Chryse Planitia earlier this year.

These two artisans have produced a unique musical creation – an esoteric masterpiece which is difficult to define. It is an entirely new body of work, evoking a living connection to the past which resonates with us all. 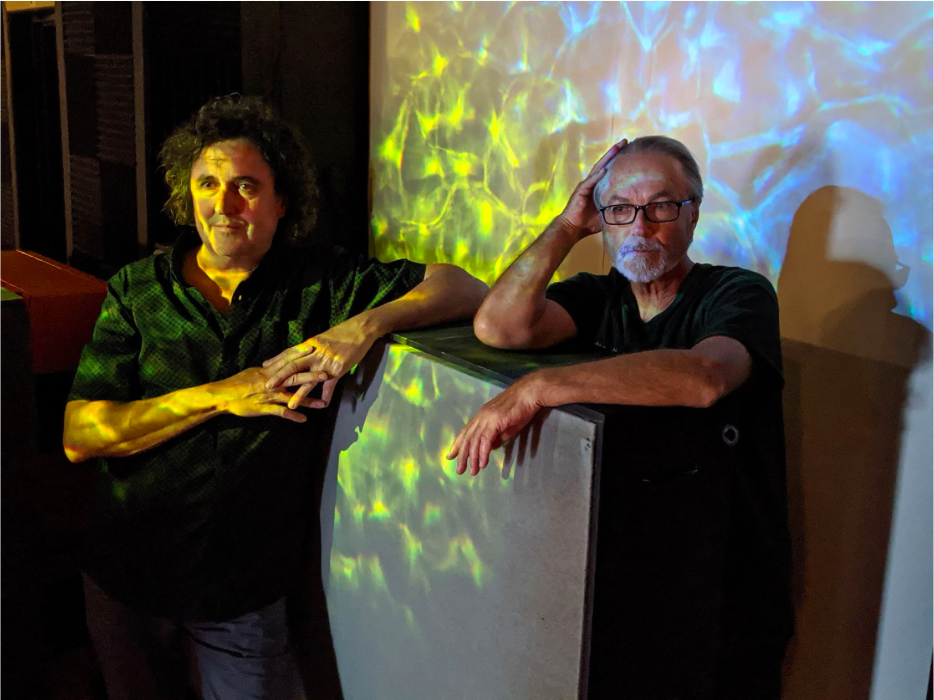 It is tantalising to reflect on how music of the ‘ancients’ might have sounded. Our clues lie in the iconography and artistic representations of the pre-Christian era, and within specific types of folk music which have a living tradition.  This continuum provides a valuable framework for the attempt at reconstructing ancient music. Indian folk music and flamenco for example create an interesting template, since both these traditions merged and are further coloured by the Moorish invasions of Andalucia.

It is significant therefore that the earliest form of notation was created in Babylonia, probably in about 1400BC. The instructions are fragmentary, but the cuneiform tablets suggest that the music was composed using scales, harmonies and gestures not altogether unfamiliar to today’s listener.

In Steve’s words on the liner notes to the LP he says:

“Working with language scholars and local musicians, we have attempted to bring these ancient songs alive. They have rendered the songs in a manner that is comprehensible to the modern listener. The songs and recordings represent the thoughts and sounds of a distant antiquity. Here then is the past – and now the past is here.” 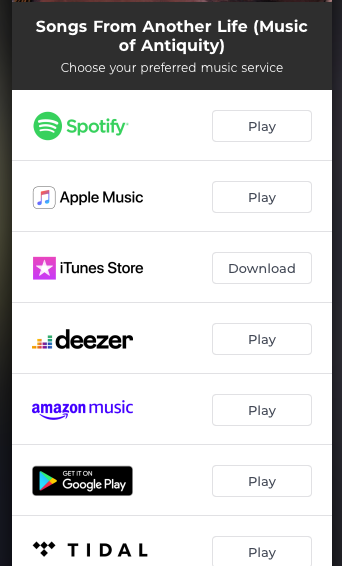