Skip to content
"Hussy Hicks & Raphael White – On The Boundaries"
With their new single Mutiny recently Premiered with repeat plays on Triple J Roots N All the Hussy Hicks are well pleased with their collaborative efforts on the new album. Teaming up with long time friend London based Producer Raphael White the girls have created a stunning new album that will surprise some but still maintains their folk and blues roots.They are currently on tour in the USA and head home next month to drop the record and head out for their Australian dates.(listed below)
For this album they joined forces with long time friend and musical collaborator Raphael White. Their trust in him as a producer allowed them to expand on their live sound and conduct some sonic experiments in his London studio. “Stylistically I guess the biggest difference between this and our last albums would be the layering; more vocals, more guitars, more time spent on production” says Julz. ““We tried not to be beholden to our live sound, to keep the tracks open to be able to grow in any direction. The way we found was best for that was to start each song by Leesa laying down a couple of shaker tracks (as we do live) so that we all had a solid foundation groove that we were all comfortable to build upon. We then sang and played all the different ideas we had for each song and left Raph with a bit of a sonic smorgasboard to play with.
It’s not a folk album, its not a blues album, its not an alt-country album but it still has bits of all our influences
wrapped up in there and we’re super happy with the result.”
The Hussy Hicks are also pleased to announce their upcoming Tour 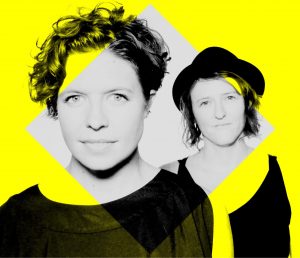 "Adam Jones – Little Death"
For lovers of 70’s Retro Soft Rock along the lines of Gerry Rafferty, Al Stewart and Cat Stevens this local Aussie Artist release is a winner. Sure to be Playing in a cafe near you right now.

Adam’s music is diverse with a range of subjects covered lyrically and a melodic fusion of folk, rock and blues. Adam has a deep voice which is often commented on for its quality and individual sound. He is a passionate performer and audiences respond well to his popular but unique style.

Earlier this year he recorded his debut album at Damien Gerard Studios in Balmain The album ‘Little Death’, was produced by Mark Cashin, Engineered by Russell Pilling and Mastered by ARIA nominee Peter Holz.

He has become a dedicated song writer, constantly honing his performance and song writing skills at hundreds of open mic nights and gigs with bands and as a solo performer. Adam will be performing in the Wollongong, Sydney, Central Coast and Newcastle and touring the East Coast with a new band  to showcase ‘Little Death’. 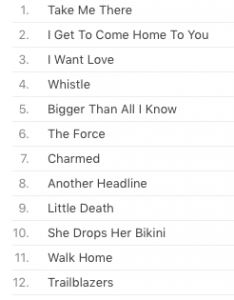 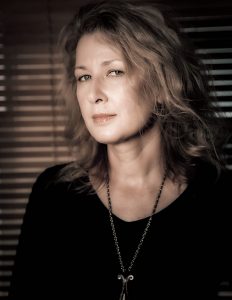 Skeleton Blues lays bare the key influences in Luke Escombe’s music. It includes covers of songs by Jimi Hendrix and Bob Dylan, as well as two electrifying renditions of the old spirituals ‘O Death’ and ‘John the Revelator,’ Although presenting a more serious side to his song writing, there is still a healthy dose of Luke’s sly humour in the first single ‘Punctuation Blues,’ a track which combines a Lightning Hopkins-inspired guitar groove with such lines as ‘punctuation is like making love/ you gotta know when to put it in,’ Meanwhile, previously released songs such as ’21st Century Blues,’ ‘Confidence,’ and ‘Axe in the House’ take on a deeper meaning when stripped of their band backings. As the title suggests, these are songs which have been cut down to their very bones.

On its new release,“Way Back Home,” the Backtrack Blues Band has delivered an exciting harp and guitar-infused album that really hits the mark! The solid grooves, stellar guitar, electrifying harmonica, and vocals make this album one of the best blues releases of 2016. Reminiscent of the sounds of Paul Butterfield and the early Fabulous Thunderbirds, the songs on this record are true electric blues with lots of soul and energy. The band has won three consecutive Tampa Bay Music Awards for “Best Blues Band” and has performed at festivals and concerts around the world with blues music legends like Stevie Ray Vaughan, B.B.King, Buddy Guy, Robert Cray, Gregg Allman, John Lee Hooker, Johnny Winter, and others. “Way Back Home” marks the band’s fifth album, and the critics have proclaimed it the band’s best work!