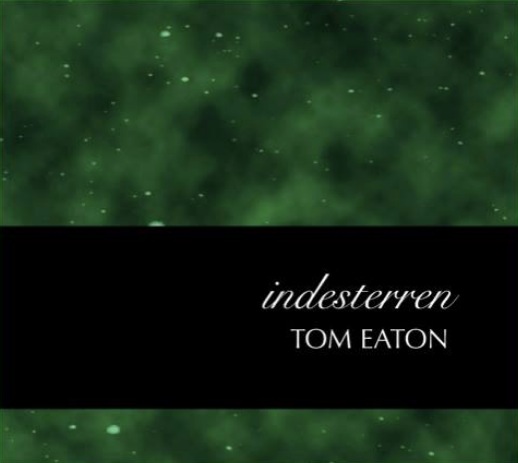 Tom Eaton could most accurately be called ‘the man behind the curtain’ in the field of contemporary instrumental music. That idea is doubly apt – as a producer, engineer, mixer and mastering engineer, Eaton’s skills are viewed as “wizardly” by many of the artists with whom he has worked. While deeply immersed in the folk music scene centered around Boston and Cambridge, MA, a pivotal moment occurred when he met Grammy winner Will Ackerman (founder of the pioneering music label, Windham Hill). The two soon developed a musical sense of simpatico that blossomed into what it is today.