Adam describes the moment he decided to become a singer:
“I was driving in my car In 1999 when I heard, “Asleep in Perfection” by Augie March on JJJ. I had to stop the car to take it all in. I had loved folk music for years but had lost faith in the radio to play bands with the lyrical substance of Dylan, Joni and The Tea Party until that moment. Hearing it renewed my faith in radio and music at the same time and it gave me the hope that I could transform my poetry into music. All of friends at the time were in metal bands and were very supportive of my direction and my family felt the same, however, If I am honest, I don’t think they believed I’d stick with it.” 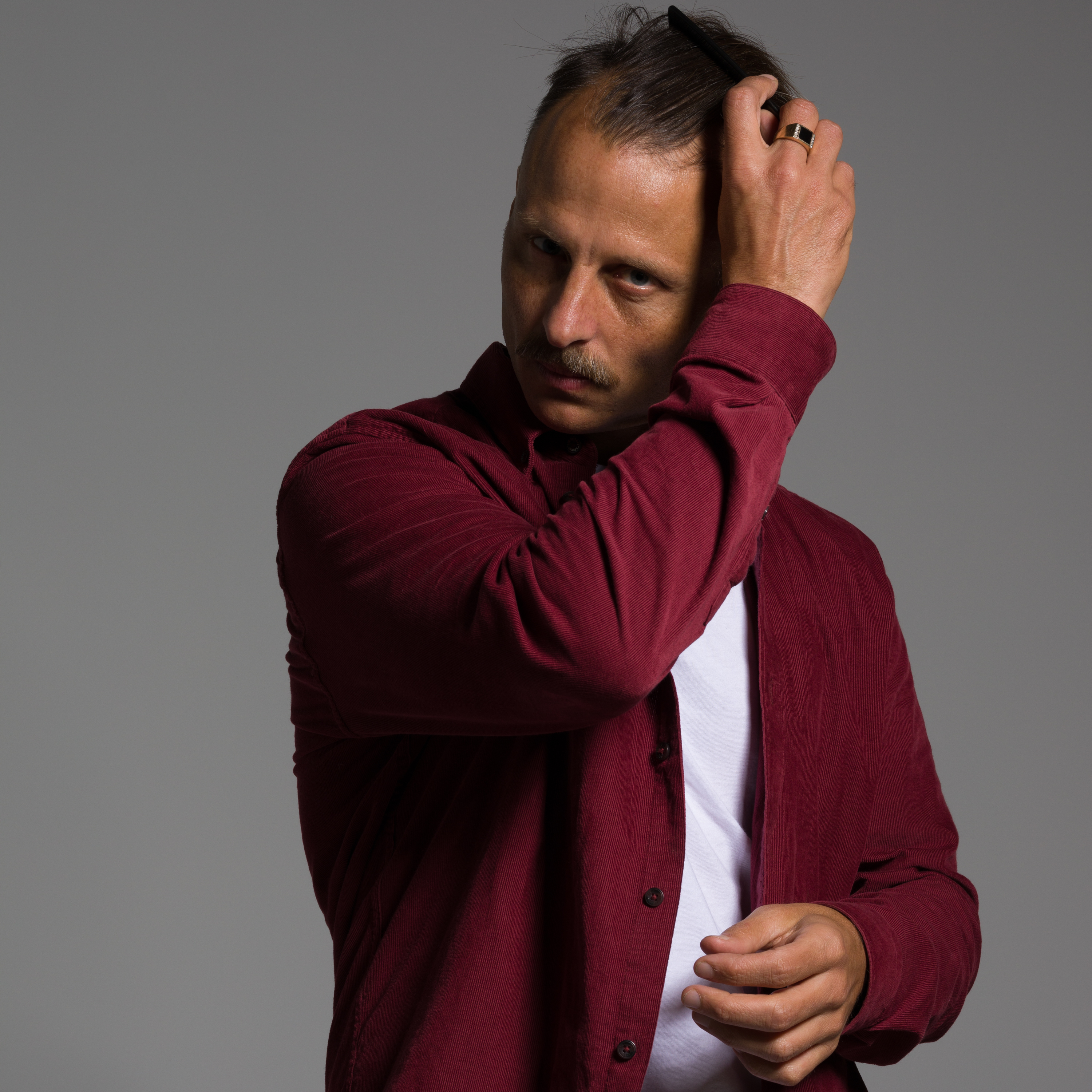 Like so many other songs, the catalyst for “Sometimes I miss you” was a break-up, however that’s where the similarities end. This is not a song about heartbreak or pining over future loves, nor is it a declaration that “I’ll never love again” … That’s all been said.

“Sometimes I miss you” is no ordinary break-up song, but a penned commitment to giving aspirations their deserved priority, shaking old habits, facing hard truths and resisting the urge to self-sabotage when things finally go my way. It’s, a farewell to Codependancy, being the perpetual roadie and giving flowers to those with allergies.

Musically, this song combines folk inspired verses with a souped-up Fuzz guitar chorus, a howling Hammond Organ and distorted vocals to augment the refrain “I Don’t miss who I am when I’m with you”. 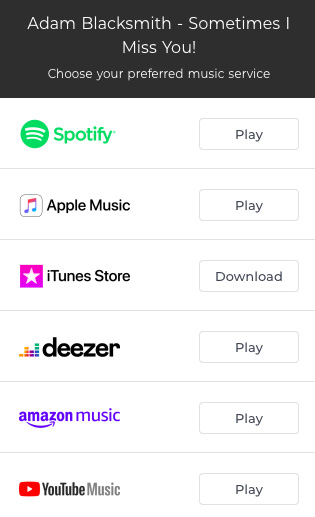