Australian music artist Anirban Jee just released his brand-new single MOVE OUT on 19th April 2021. The new track is another contemporary pop-urban crossover, a smashing track with a huge potential to be a hit over the radio waves. As always, an impressive and strong vocal performance, and a lyric that’s very relatable.

The track is getting picked up by several national radio networks and is currently available for downloads and streaming via iTunes, Spotify and all popular online stores.

Soundslikecafe has made it the number 1 track on our playlist already!! 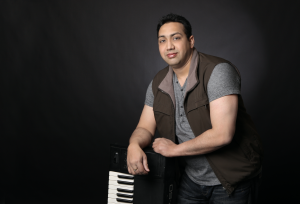